Version 2020 introduces a number of refinements as well as some long awaited productivity-boosting features such as slim, dockable search windows and split editing of the same document. 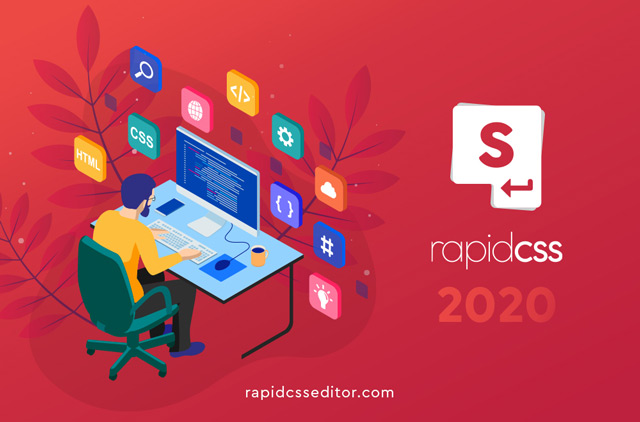